Woodsafe PRO™ is a fire impregnation system for wooden products with a very wide and versatile range of use. Examples of areas of use are escape routes, wall and roof cladding, screen walls and in exterior facade cladding such as multi-storey BR1 buildings. When the product is used externally, it must be painted with film-forming paint according to instructions.

Woodsafe PRO™ is not based on hygroscopic substances such as ammonium phosphate, di-ammonium, urea or similar substances, which can create problems with mold growth, for example in attic spaces, and moisture absorption with associated leaching in exterior environments.

In our impregnation process, the wood and the wood product are wetted in their entirety and, depending on the product, 2-15% by weight of fire retardant is pushed deep into the cell structure of the wood, where it is fixed.

The combination of moisture and drying means that an initially finished planed, sawn or processed wood product can become slightly crooked and warped compared to untreated wood. The better the quality of the wood product, the better the final product.

Dimensional change may deviate from planing tolerance and plywood tolerance, which is considered ok because the impregnation process takes place after planing and the production of plywood. It is the responsibility of the client/customer to take these conditions into account when ordering Woodsafe's contractor impregnation services through partners. 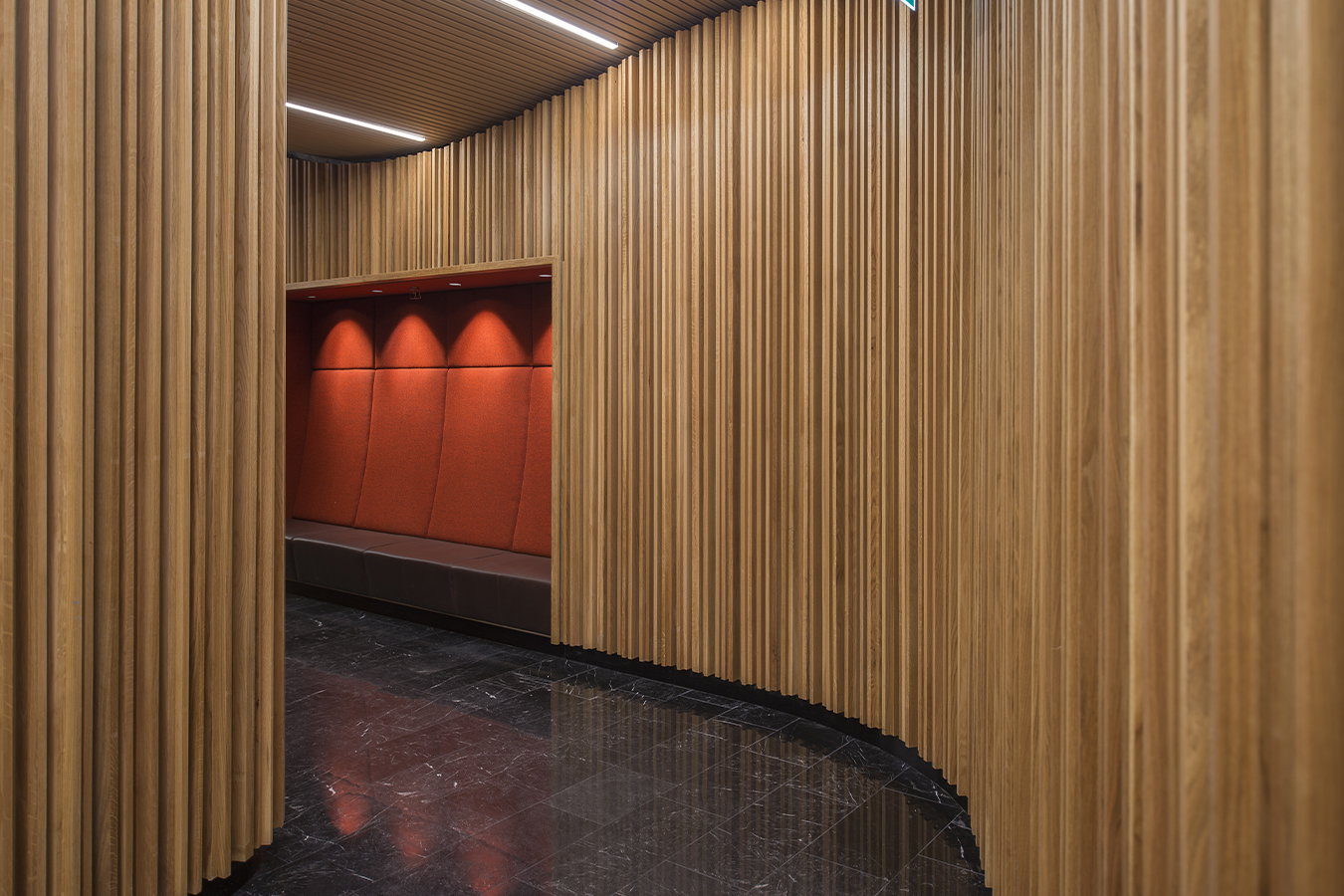 Scandinavia's largest mall with its 175 stores is decorated with oak panels (250 m3) in corridors. Fire impregnation with Woodsafe PRO™ 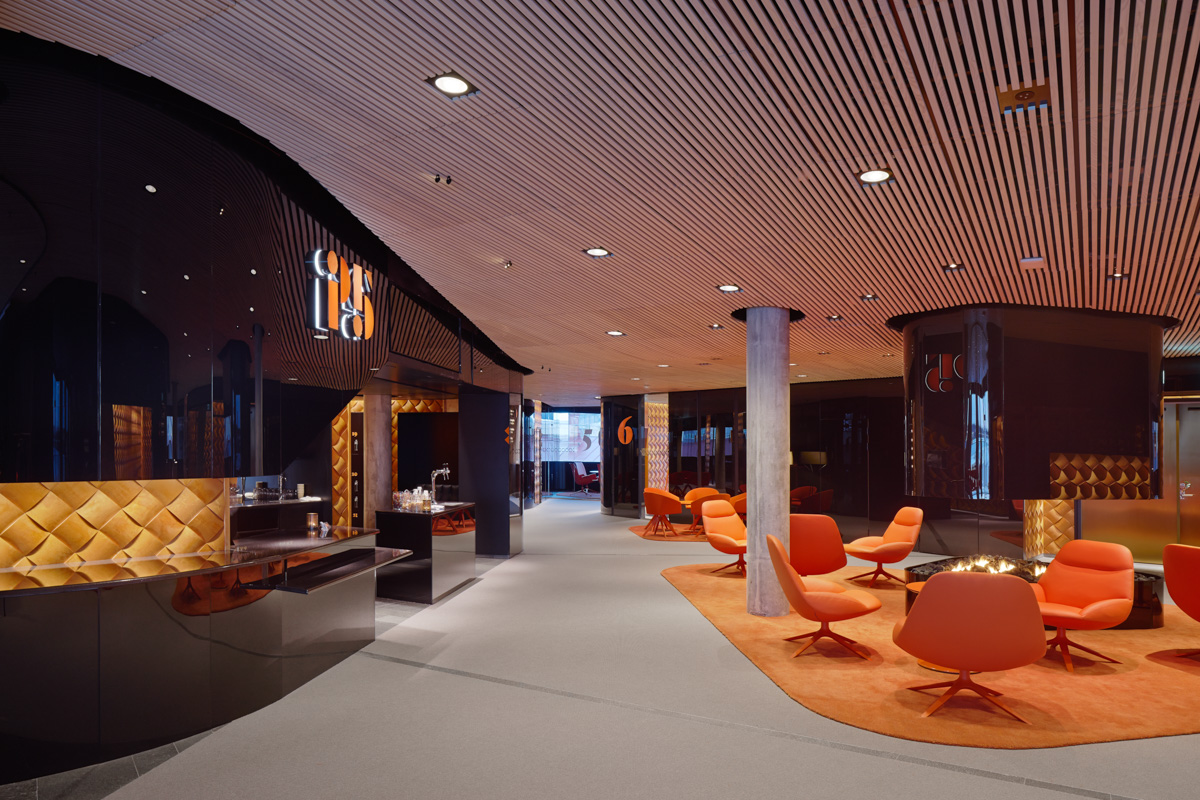 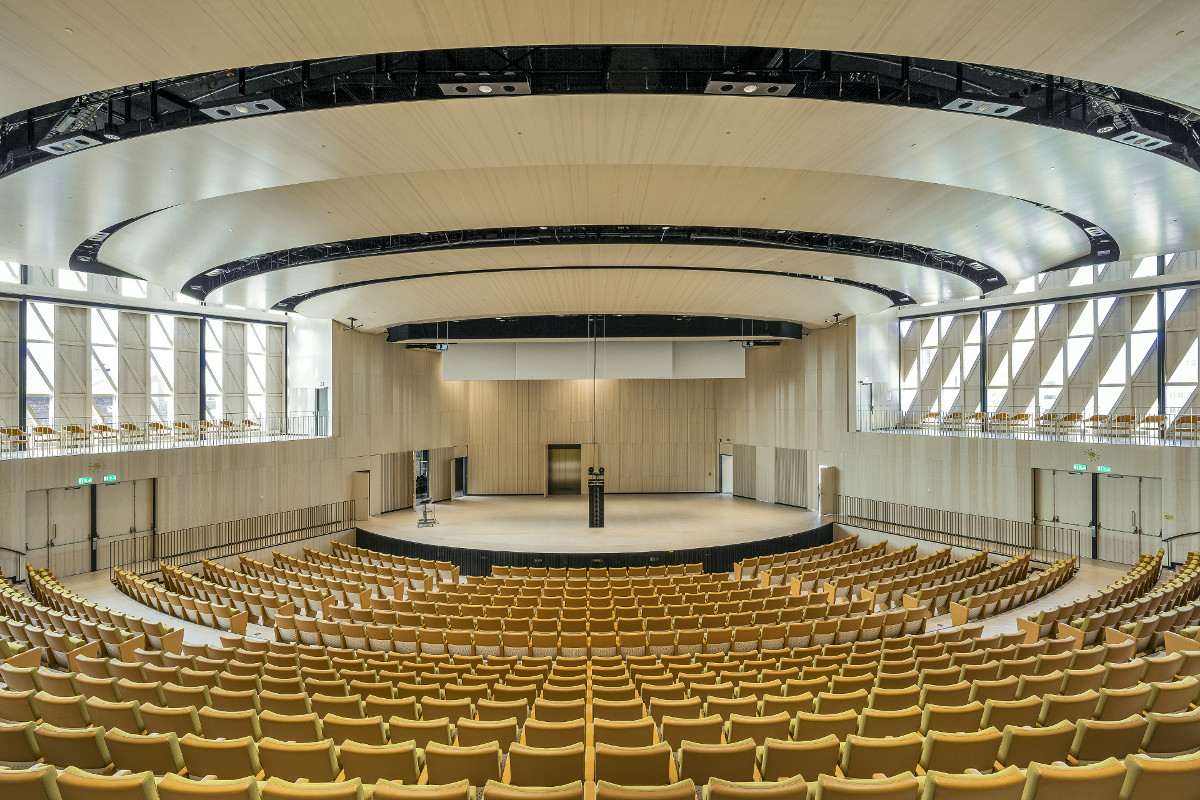 Karolinska Institutet's hall is an international meeting place for Nobel lectures, symposia and research meetings on Campus Solna, which is decorated with solid pine and plywood. Fire impregnation with Woodsafe PRO™ 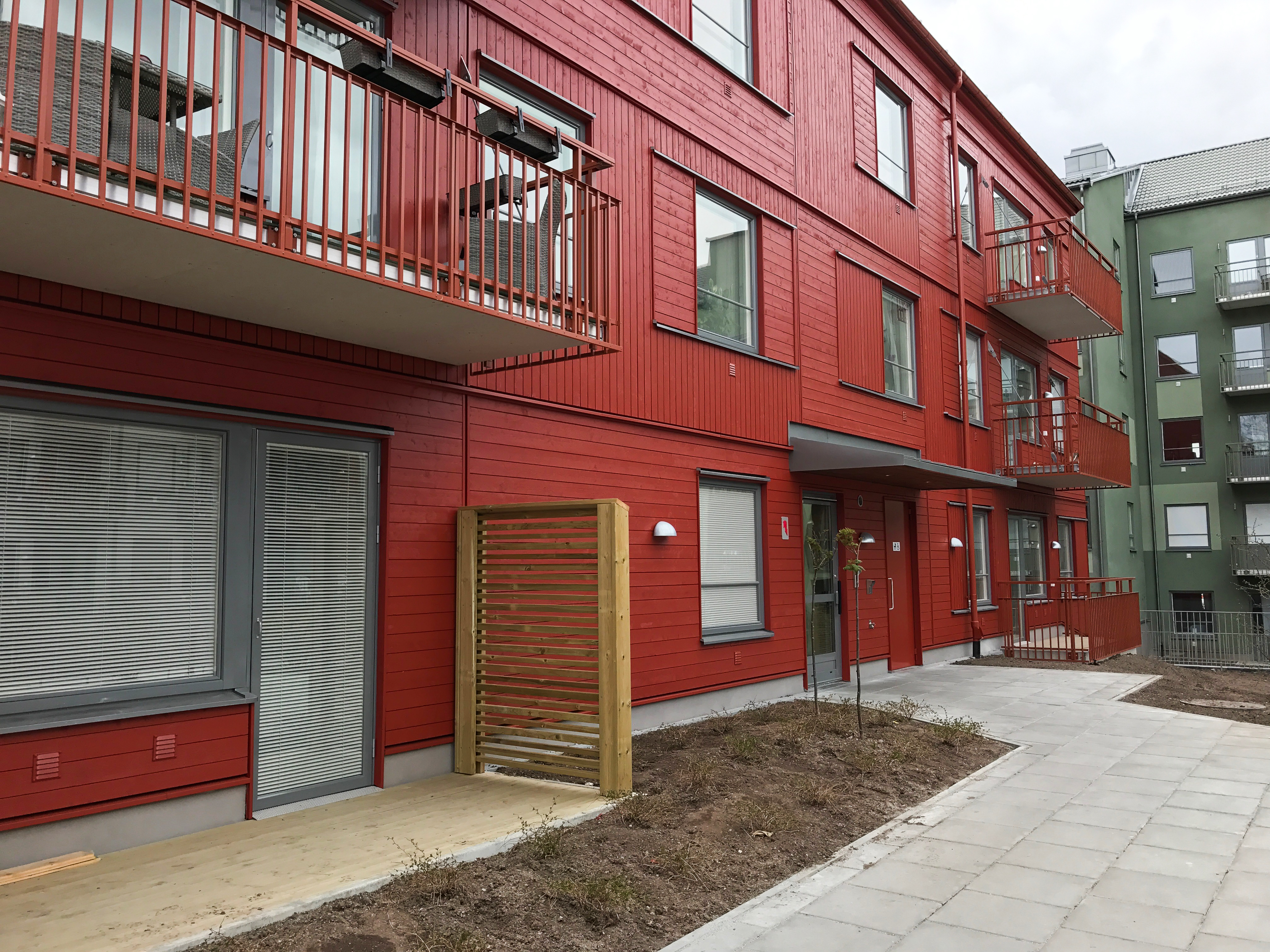 Industrial climate-smart construction. Efficient processes in modular construction create the right conditions for a society built of wood, here with spruce panels that have been fire-impregnated with Woodsafe PRO™

No, Woodsafe PRO™ main ingredient is inorganic element. Worth mentioning is that there are no fire retardants that are organic. Claiming natural and organic fire retardant is a marketing strategy that sounds good, but it's not true.

No, the product is not classified as hazardous to health or the environment.

Is Woodsafe PRO™ approved for indoor use?

Yes, it is approved and emits no emissions.

Can Woodsafe PRO™ be painted and varnished?

Yes, it can be surface treated with several paint-, lacquer-, stain systems. Read more on the separate product fact sheet, or contact our partners or Woodsafe's customer service via customer service (at) woodsafe.com.

What moisture ratio is delivered?

How the panel is subsequently handled and how moisture is ensured is completely outside our control, and it is the customer's responsibility to ensure continued correct storage and handling to maintain the moisture ratio.

Can I treat with Woodsafe PRO™ myself?

No, it's an industrial process.

Can I buy the product directly from you?

No, we sell through partners who are more than happy to help you. Click here to get to retailers!

Does Woodsafe PRO™ have fire resistant and persistent properties?

Yes, it is suitability tested and approved according to EN16755 INT1, INT2, EXT. The properties are verified by RISE in type approval certificate TG0263-08. 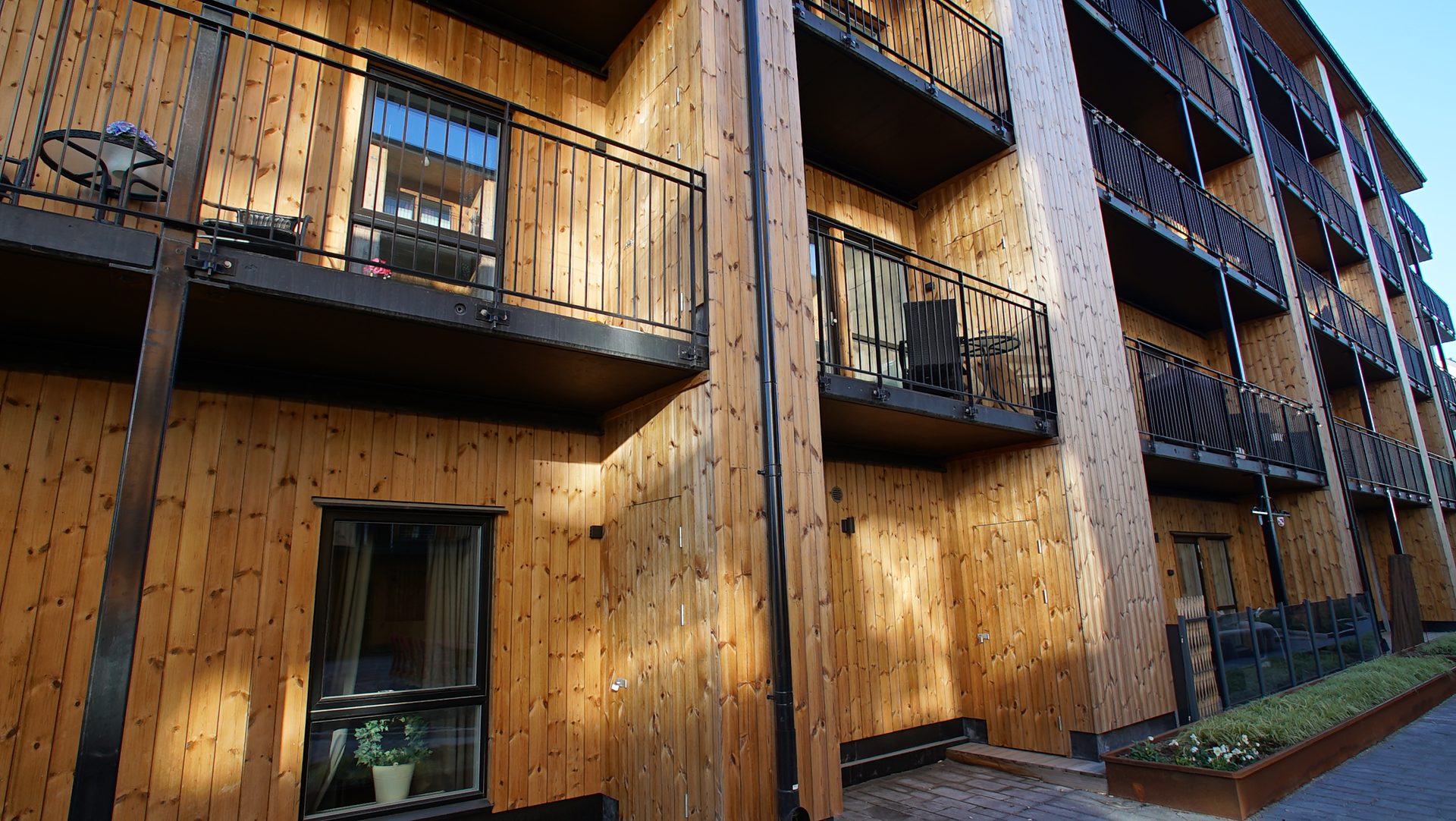 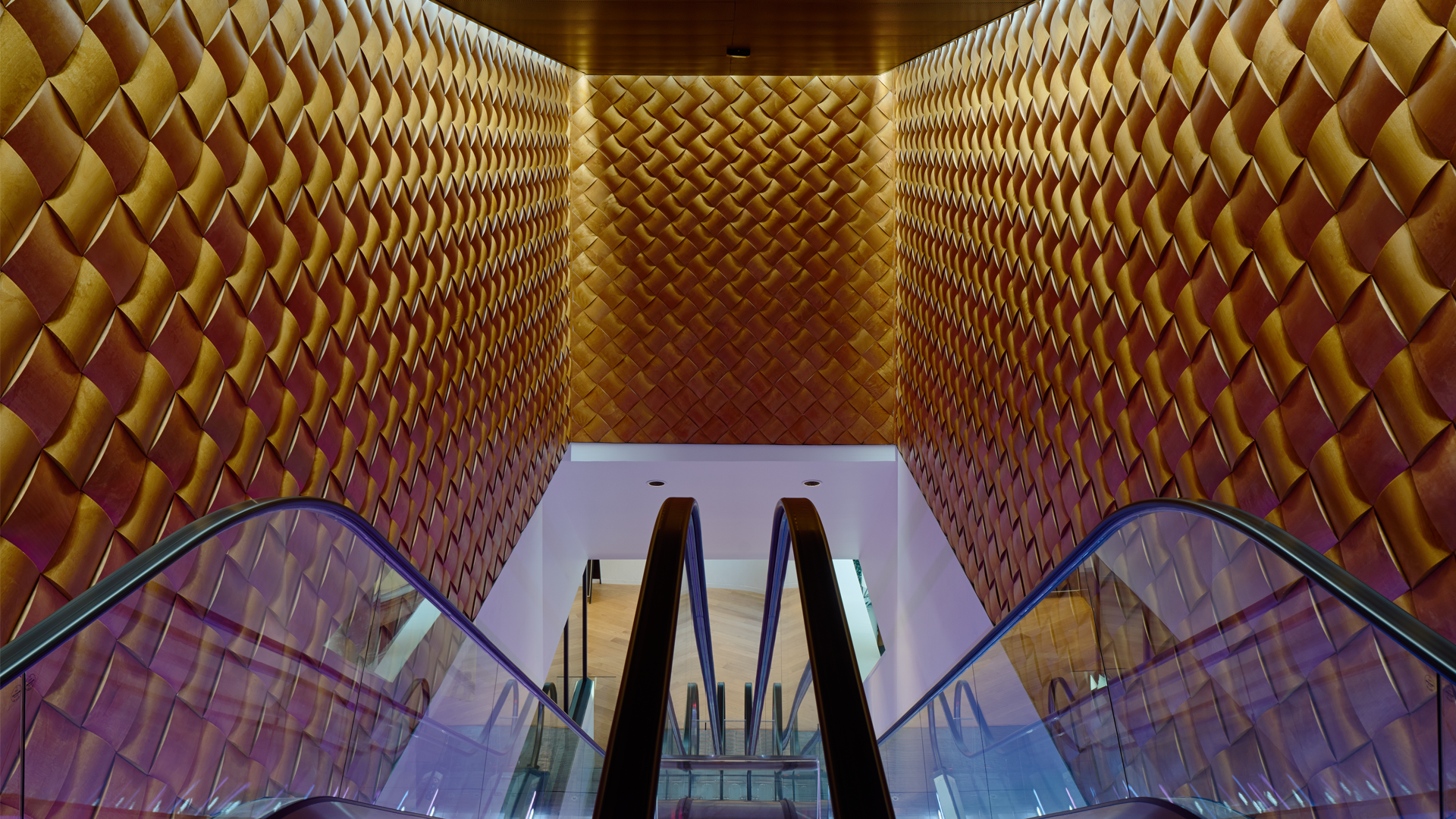 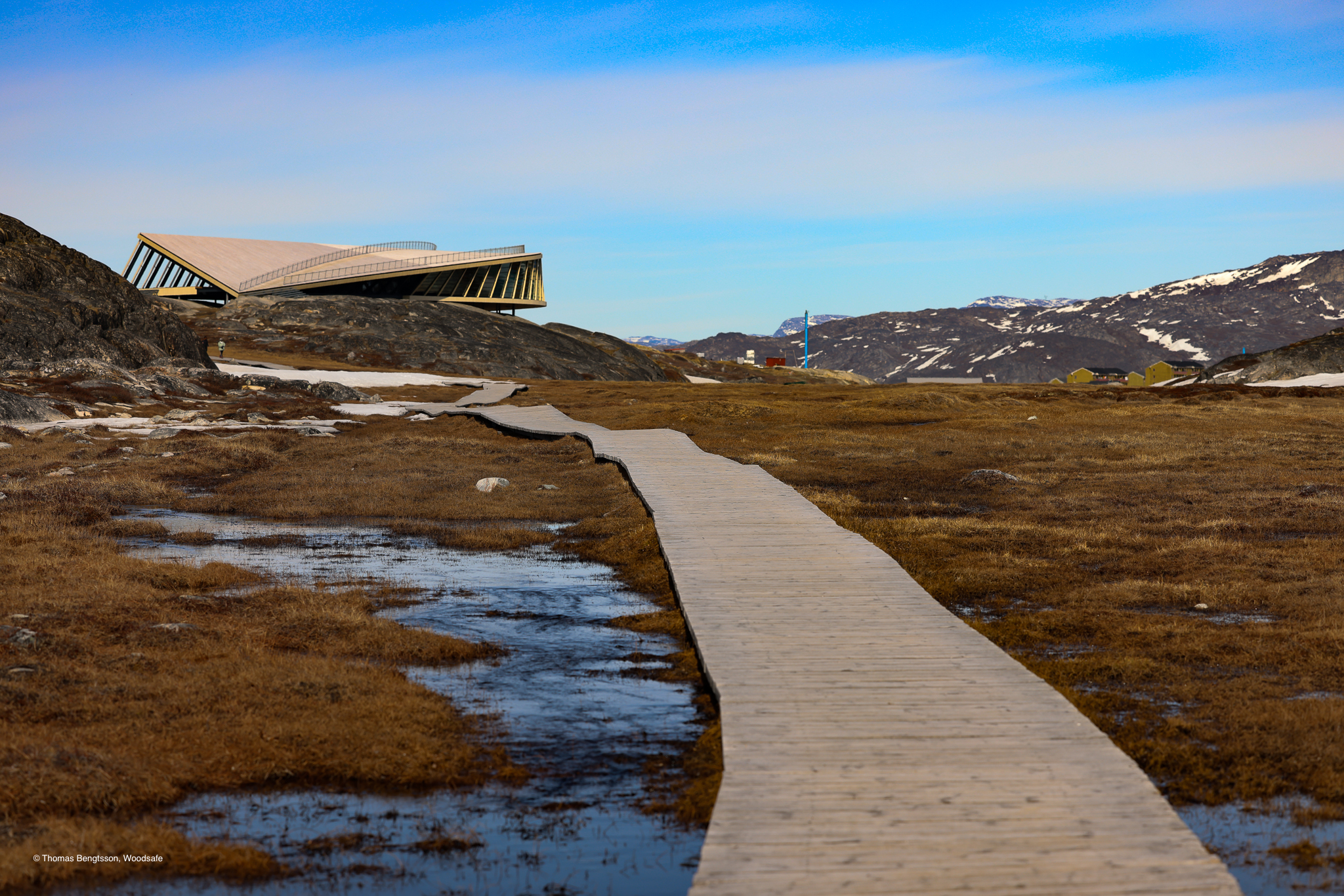 Woodsafe winner of WPA Project of the Year